Christmas was a very exciting time in Ballyglass NS. The children worked hard on creating stories, decorations and works of Art with their teachers in each of the classrooms during the month of December. The teachers also prepared a selection of songs, tunes and poems and on Wednesday 17th December, all the classes came together to put on a Christmas show. Ms. Tannian's and Mrs. Kelleher's classes said poems, sang songs and played tin whistle tunes, and they finished with a great rendition of Jingle Bells. Mrs. Lynskey's class narrated the Nativity story before joining Mr. Cosgrave's class for a selection of Christmas songs from around the world. They played some tin whistle songs and then all the children came back on stage for three final Christmas songs. A huge number of parents arrived to show their support on the day. Before the concert, the Parent Association provided cakes, teas and coffees and funds were raised for Saint Vincent de Paul by gathering donations. Reindeer food which had been prepared by Junior infants - 2nd class was also sold and altogether over €200 was raised. Thank you to everyone who donated. Below is a photo video of some of the pictures taken around the school during the run up to Christmas. We hope you enjoy it. 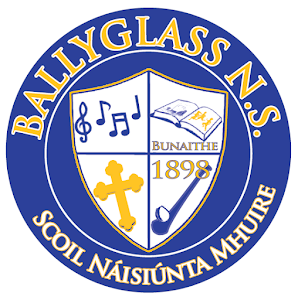